In my team, I will be the captain but everyone else will be also a leader: Hardik Pandya

Hardik Pandya, who has been appointed captain of Ahmedabad franchise for IPL 2022, has stated that one does not need to be a captain to lead. According to Pandya, there are different ways of leading and he has his own style. The 28-year-old was a regular feature of the Mumbai Indians (MI) for the past few seasons. However, he was not retained ahead of the IPL 2022 mega auction. He will now have a new challenge with the Ahmedabad in the upcoming IPL season.

Speaking at a media interaction on Tuesday, Pandya said, "I've always believed that you lead in a lot of different ways. In my team, yes, I will be the captain but everyone else will be also a leader in their own role. Whatever little opportunities or roles I've been given, I've always tried to embrace them and learn something new out of them. And now when I have the opportunity, I'll try to make sure that I use that experience I've got from all these little, little roles in my captaincy.” 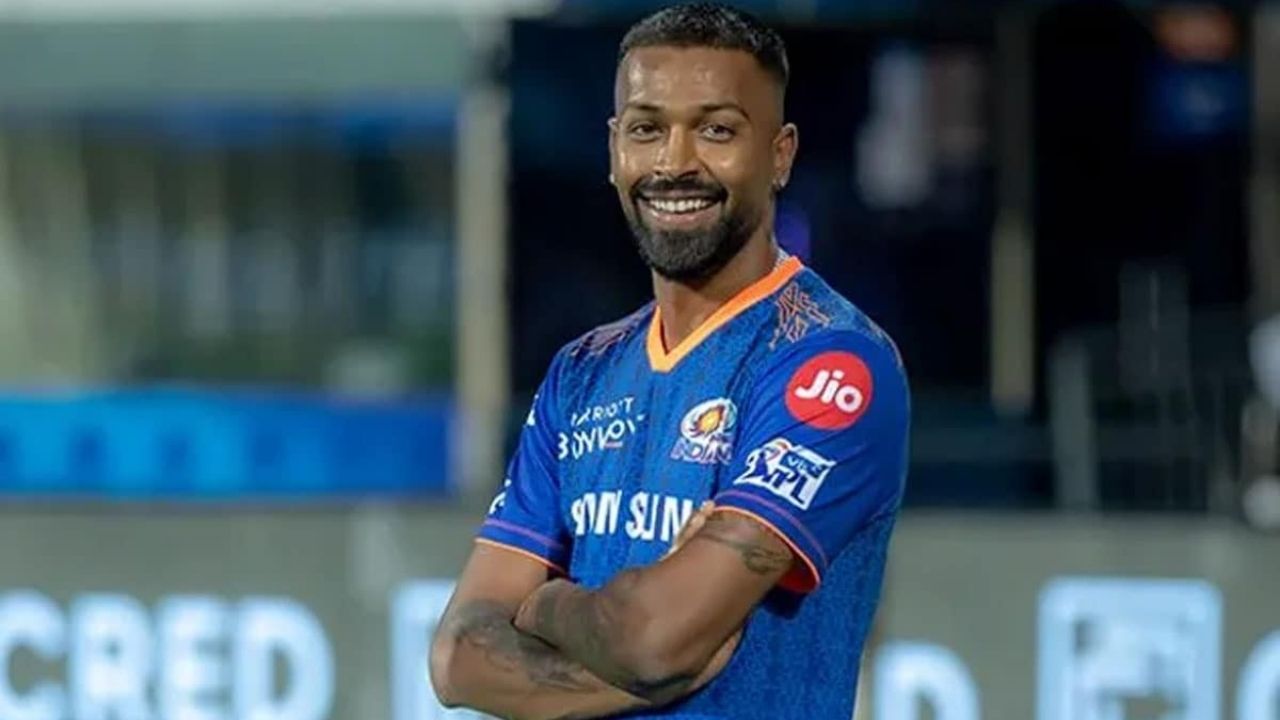 Asked if the has done any preparation for the role, the all-rounder replied that, according to him, there is no manual to learn how to become a captain. He added, “But I've always been a guy who likes to take up responsibilities in whichever games I have played. I'll make sure that all the boys who are with me, we play as one. And that they get enough from me, that is what I've learned over the years. I'll make sure I give a lot of time to the players, my doors will be always open for them. So no preparation as such but I'm looking forward to it and mentally I have always been ready."

Pandya has played primarily under three captains - MS Dhoni and Virat Kohli for India and Rohit Sharma for MI. Asked what qualities of the trio he would like to imbibe, the Baroda cricketer replied, "From Virat, I would pick his aggression, his passion and his energy, which is tremendous. With Mahi (Dhoni) bhai, the composure, the calmness. In every situation he is the same. From Rohit, I will pick that he lets the players decide what they want to do."

Pandya also asserted that he will be there for players, especially in their bad times. He explained, "When someone is on a high, when they are doing well, when things are falling in place, generally they don't need anyone. When someone is having a bad day, that's when they need you. So as an individual, or as a captain as well, when someone is doing good, I will never bother them. I will let them have their space. But when someone is feeling down, whatever they need from me, I will be always available.”

Pandya was dropped from the Indian team following a poor performance in the T20 World Cup 2021 in the UAE. He will be keen to work his way back with some good efforts in the IPL