The two new franchises of the Indian Premier League (IPL) 2022 edition, the Lucknow Super Giants (LSG) and the Gujarat Titans (GT), will clash in Match No.4 on Monday. The teams will meet at the Wankhede Stadium in Mumbai for the game that will begin at 7:30 PM IST. While the Lucknow franchise will be led by former Punjab Kings (PBKS) skipper KL Rahul, Gujarat have named former Mumbai Indians (MI) all-rounder Hardik Pandya as their leader. Interestingly, this is the first time in the IPL that the Pandya brothers will be in opposite camps. Krunal, who earlier represented MI, has been picked up Lucknow for IPL 2022

Apart from Rahul, Lucknow also picked Australian all-rounder Marcus Stoinis and young leg-spinner Ravi Bishnoi ahead of the auction. They had also purchased Mark Wood at the auction. However, he was ruled out due to injury, following which the franchise brought in experienced Australian T20 pacer Andrew Tye.

Looking at their predicted XI, they should open with skipper Rahul and either Quinton De Kock or Evin Lewis as his opening partner. Manish Pandey is also likely to feature in the XI as are once-sparring all-rounders Deepak Hooda and Krunal Pandya. In the pace department, Lucknow will have high hopes from Avesh Khan. 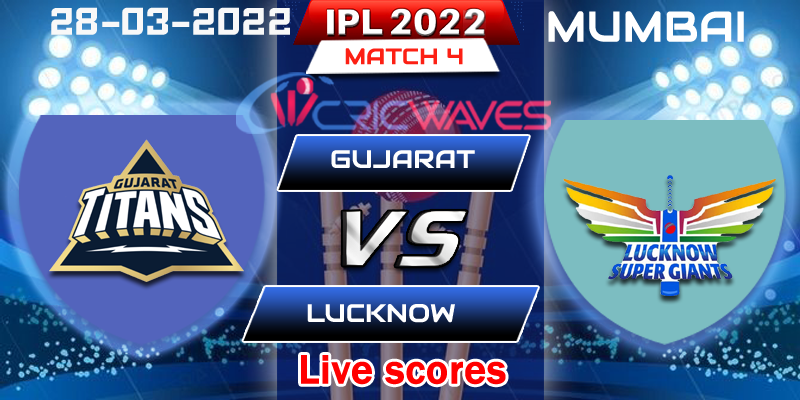 Gujarat have a few talented players in their line-up. Afghanistan leg-spinner Rashid Khan, who was recently appointed vice-captain of the franchise, is likely to be the X-factor in the team. Shubman Gill, who was picked for Rs 8 crore from the draft list, is set to be one of the openers.

GT could go with Wriddhiman Saha or Matthew Wade as the second opener. Apart from Pandya, Vijay Shankar and Rahul Tewatia can also contribute in the all-round department. In the pace bowling, they would expect Lockie Ferguson and Mohammed Shami to pick up most of the wickets.