This is an era of Twenty20 cricket tournaments. A plethora of short format competitions are being held in several countries throughout the world and a new addition is the Flower City T20 Premier League with the support of Cricket Canada. The inaugural edition is scheduled to be held from September 26 to October 8 this year in Toronto, Canada. A total of six teams will be playing 18 matches in the tournament.

Presented by Rana Ahluwalia Productions & Virsa Foundation, the Flower City T20 Premier League is a new tournament in the Twenty20 segment in association with Cricket Canada to provide an opportunity for both the local and international cricketers to showcase their skills. The first edition is scheduled to be held between September 26 and October 8 this year.

The tournament is to feature six teams and a total of 18 matches will be played. Each team is to accommodate six international players and four of these can be in the playing eleven squad of 16. Interested players can register themselves through the official website of the competition and the selection process will be done through a draft. 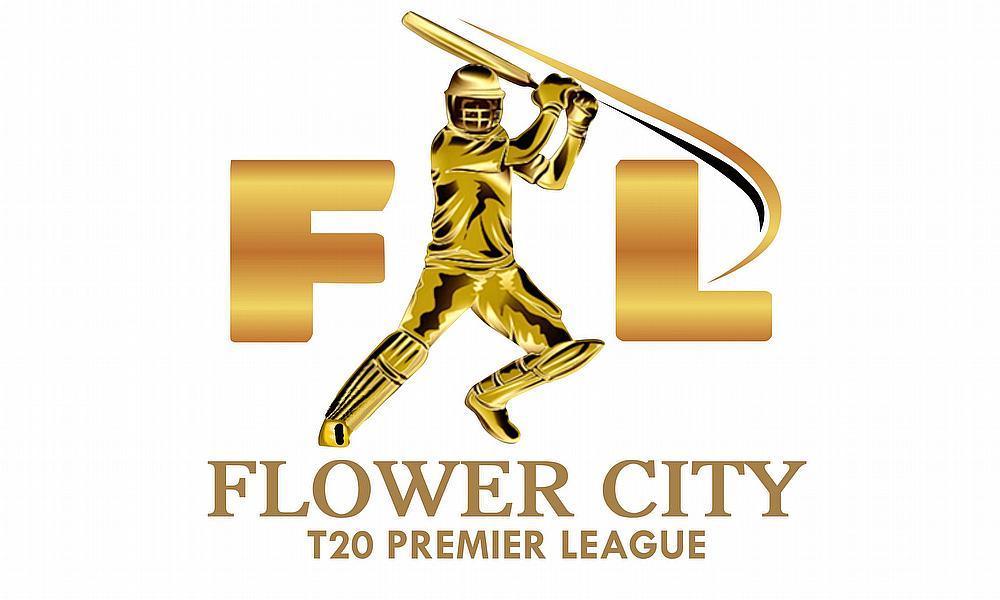 The primary focus of Flower City T20 Premier League is to recruit emerging talent and simultaneously expand the cricketing ecosystem in the country.

Also known as the Canadian Cricket Association (CCA), Cricket Canada was founded in 1892 and is headquartered in Toronto, Ontario. It is the administrative body for the national men's cricket team and national women's cricket team in the country. It represents Canada at the International Cricket Council (ICC).

It organizes domestic inter-provincial cricket in the country. It introduced the National T20 Championship and Scotia Shield U-19 domestic competitions in 2008. The other tournaments played under its supervision are Global T20 Canada and Summerfest.

Since 2008 cricketing has been prioritized in Canada. Several international teams from India, Pakistan, Zimbabwe, Sri Lanka and West Indies have been involved to pave the path to becoming an international venue for events organized by ICC.

Several ODIs were hosted in the past involving arch-rival India and Pakistan and several matches gained ample media coverage.

Cricket Canada lately announced to host international games in the country as an alternative to disputes in scheduled venues. Prior to the announcement, Australia withdrew from traveling to Pakistan due to security concerns. It is expected such opportunities can be grabbed.

Canada's national team played in two major competitions in 2011 and these were the Caribbean T20 tournament first and thereafter the West Indies domestic T20 tournament. It heavily defeated Hampshire. Next, the team traveled to Dubai to play against Afghanistan and the Netherlands. Even though the year was wrapped up with a string of losses, it was the year when the cricketers experienced great cricketing for the first time on overseas grounds.

Twenty20 is the shortest format of cricket until now with 20 overs bowling by each team to finish up a match in about two and a half hours. The format has succeeded at a greater pace and within a couple of years, it spread around the cricket world. The first T20 official matches are learned to have been played on June 13, 2003, in the Twenty20 Cup between counties in England.

The Indian Premier League (IPL) was first organized by the Board of Control for Cricket in India (BCCI) in 2008 and it was a grand success with 10 teams participating in the name of cities. Mumbai Indians were the most successful team in the tournament.