Pakistan have named their 15-member squad for the ICC Men’s T20 World Cup 2022 to be held in Australia from October 16 to November 13. While Babar Azam and Shadab Khan have been retained as captain and vice-captain respectively, top-order batter Shan Masood has earned his maiden call-up to the T20 squad.

The big news for Pakistan fans is that left-arm seamer Shaheen Shah Afridi, who is currently battling an injury, has been included in the squad. Young pacer Mohammad Wasim Junior has also been picked in the World Cup squad. While Wasim Junior has recovered from a side strain he picked up during the T20 Asia Cup, Afridi is undergoing rehabilitation for a knee injury in London. He is likely to resume bowling next month.

Fakhar Zaman, who has picked up a knee injury, has been named as one of the three traveling reserves along with Mohammad Haris and Shahnawaz Dahani. 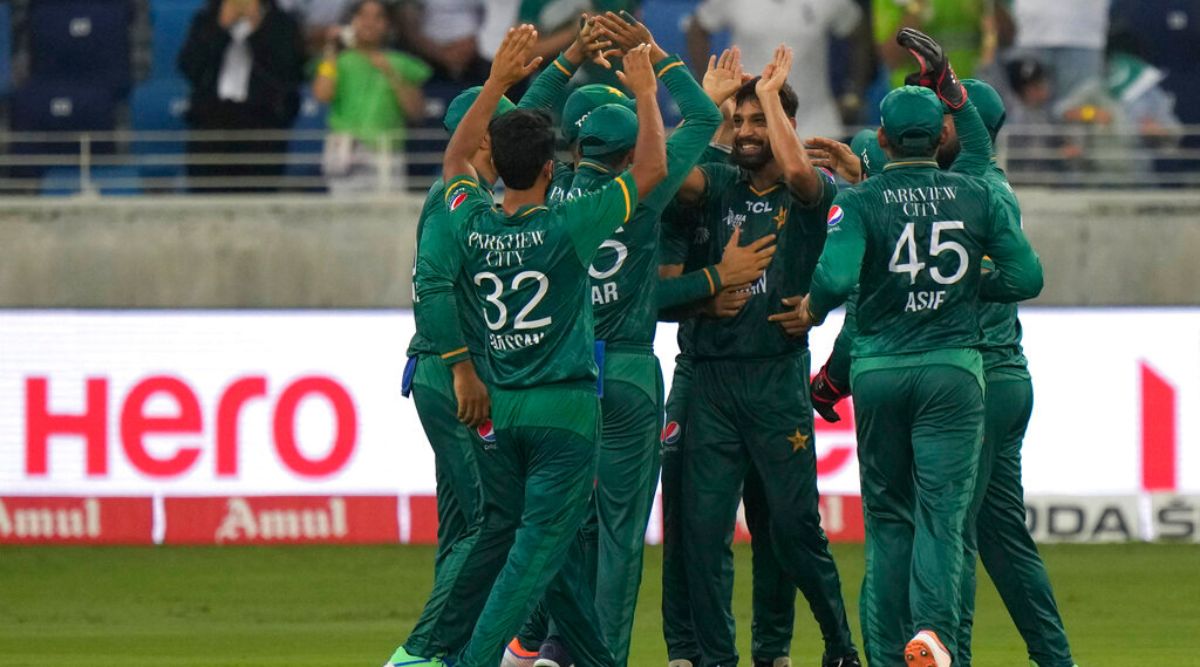 Speaking after naming the squad for the T20 World Cup, PCB Chief Selector Muhammad Wasim asserted, “We have a team that can perform strongly in the ICC Men’s T20 World Cup 2022. That’s why we have shown faith and confidence in almost the same set of players who have been part of the T20I squad post the 2021 World Cup in the UAE.

“These players have performed well since November 2021 and that’s why we have won nine out of our last 13 T20Is. We have invested in these cricketers and it is fair to them that they get the opportunity to show their mettle in the World Cup, an event for which they have been preparing and training hard,” he added.

“We needed to ensure continuity and support to these players, and that’s precisely what we have done. We are receiving encouraging reports about Shaheen Shah Afridi, who is likely to resume bowling early next month,” Wasim concluded.

Meanwhile, before the T20 World Cup in Australia, Pakistan will play a tri-series in Christchurch from October 7-14 against New Zealand and Bangladesh.