IPL 2022: “My way of leadership is to set examples” - Ahmedabad captain Hardik Pandya

Ahmedabad, one of the two new Indian Premier League (IPL) franchises for the 2022 season, recently announced Hardik Pandya as their captain. Ahmedabad picked the former Mumbai Indians (MI) all-rounder for INR 15 crore and paid the same amount to bag Afghanistan leggie Rashid Khan. Upcoming batter Subhman Gill was the third draft pick for the Ahmedabad franchise at a price of INR 8 crore

“So, my philosophy isn’t too complicated. You have to make sure the environment is nice and the players are feeling at home and once everyone gets comfortable, they realize their potential,” Pandya added. The 28-year-old was a vital cog in Mumbai Indians’ scheme of things for the last few seasons. However, he was released following a poor IPL 2021 season in which the team failed to defend their title. 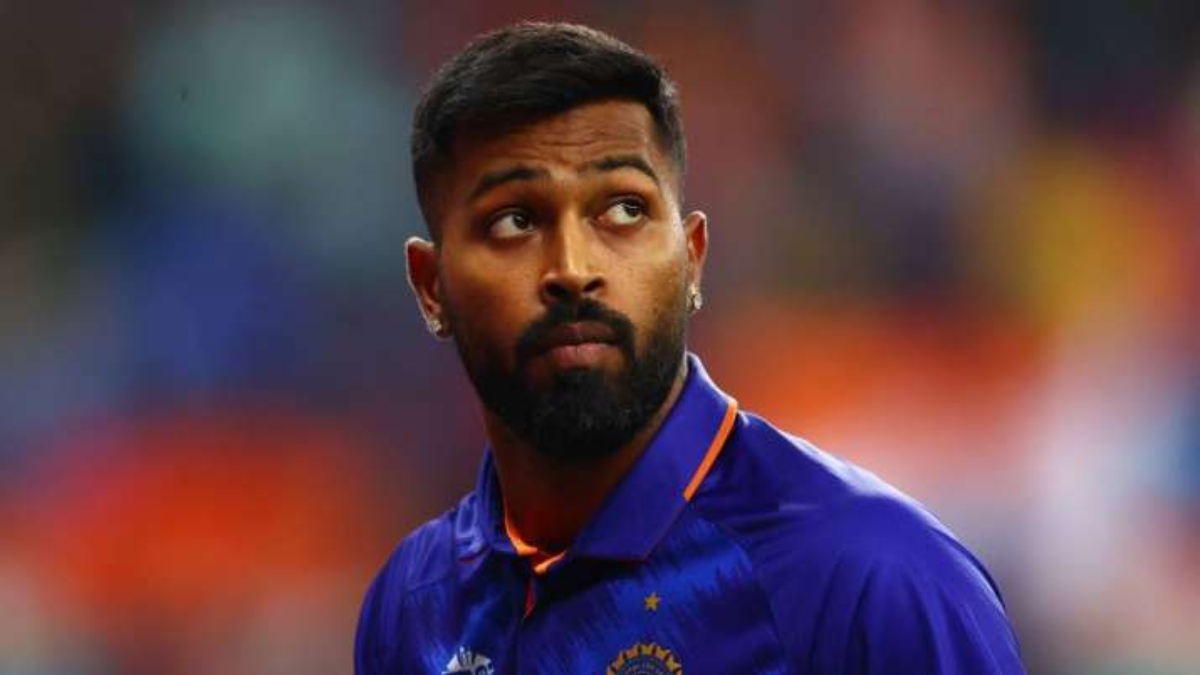 The cricketer, battling injury and form issues, was also dropped from the national team following a forgettable T20 World Cup. His inability to bowl and the entire confusing surrounding it at the ICC event led to quite an embarrassing situation.

Asked for an update on his health and his comeback plans, the Ahmedabad skipper asserted, “I want to play as an all-rounder. If something goes bad, then I don’t know but my preparations, my hard work are all about playing as an all-rounder. I am feeling good, feeling strong and eventually, the time will say what happens.”

Ahmedabad will look to build a good squad at the IPL 2022 mega auction, which will take place in Bengaluru on February 12 and 13. Lucknow Super Giants are the other new franchise in the IPL this year, which will be a 10-team tournament.

Gary Kirsten has been appointed the batting coach and mentor while Ashish Nehra will be the head coach of the franchise.