The Lucknow Super Giants (LSG) will take on the Rajasthan Royals (RR) in match number 63 of the Indian Premier League (IPL) 2022 at the Brabourne Stadium in Mumbai on Sunday. This will be the second match of the double-header and hence will start at 7:30 PM IST.

Both LSG and RR have been among the top teams in IPL 2022 so far. Lucknow are second in the points table, with 16 points from 12 matches. Rajasthan are just below them, with 14 points from 12 games. A win for LSG should confirm their place in the playoffs while RR will strengthen their case for a top four finish.

Lucknow have been highly impressive in their debut season but they will go into Sunday’s match having endured their worst game in their previous clash against the Gujarat Titans (GT). Bowling first, LSG did well to restrict GT to 144 for 4 despite Shubman Gill’s half-century. However, their batting crumbled against Rashid Khan (4/24) as they succumbed to 82 all out. Deepak Hooda was the only batter to get into the 20s. 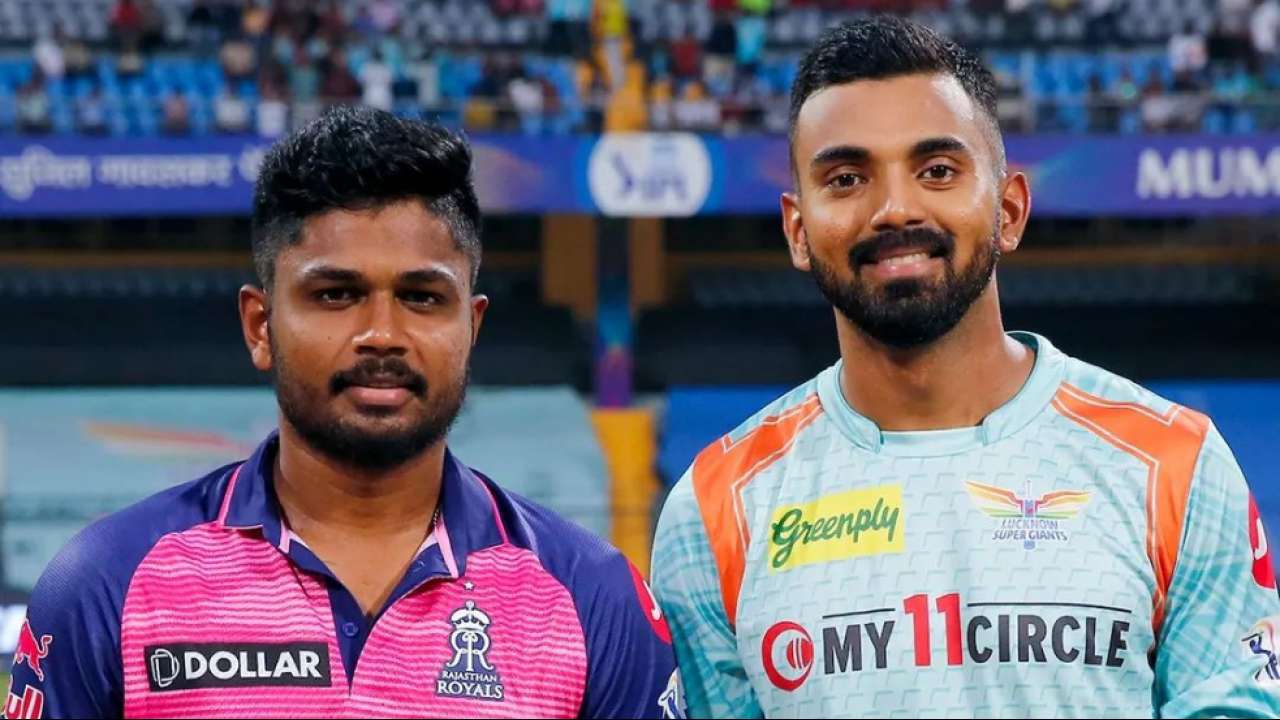 Despite the disappointing show, Lucknow would be keen to brush the performance aside as a one-off. They have plenty of match-winners in their ranks in KL Rahul, Marcus Stoinis, Jason Holder, Avesh Khan and even rookie Mohsin Khan.

RR have lost three of their last four matches, which is not a good sign with the playoffs racing getting tense. In their last match, their batting was below par. Jos Buttler fell for 7 and even though Ravichandran Ashwin struck an impressive 50, it wasn’t scored at an earth-shattering pace. Devdutt Padikkal found some form but a big knock would be expected from captain Sanju Samson.

RR have the bowling if the batters give them a score while defending. Trent Boult, Prasidh Krishna, Kuldeep Sen, Yuzvendra Chahal and Ravichandran Ashwin have all had good matches. But they need a well-oiled effort as a team.