The suspense for the sixth team to be playing in the Asia Cup 2022 is over now. Hong Kong has qualified for the tournament defeating UAE by eight wickets. It will be placed in Group A with India and Pakistan. It will play against India on August 31 and two days later against Pakistan.

Rejoicing the success of qualification, the Hong Kong players were witnessed dancing to the popular Bollywood Hindi song Kala Chasma. The moment was shared by batter and wicketkeeper Zeeshan Ali on a social platform and now the clip has gone viral.

Asia Cup 2022 kicked started on August 27 and the final match would be played on September 11 at the Dubai International Cricket Stadium in Dubai. Six teams are taking part in the tournament. Afghanistan, Bangladesh, India, Pakistan and Sri Lanka are ICC Full Member while Hong Kong had to qualify to establish a place. 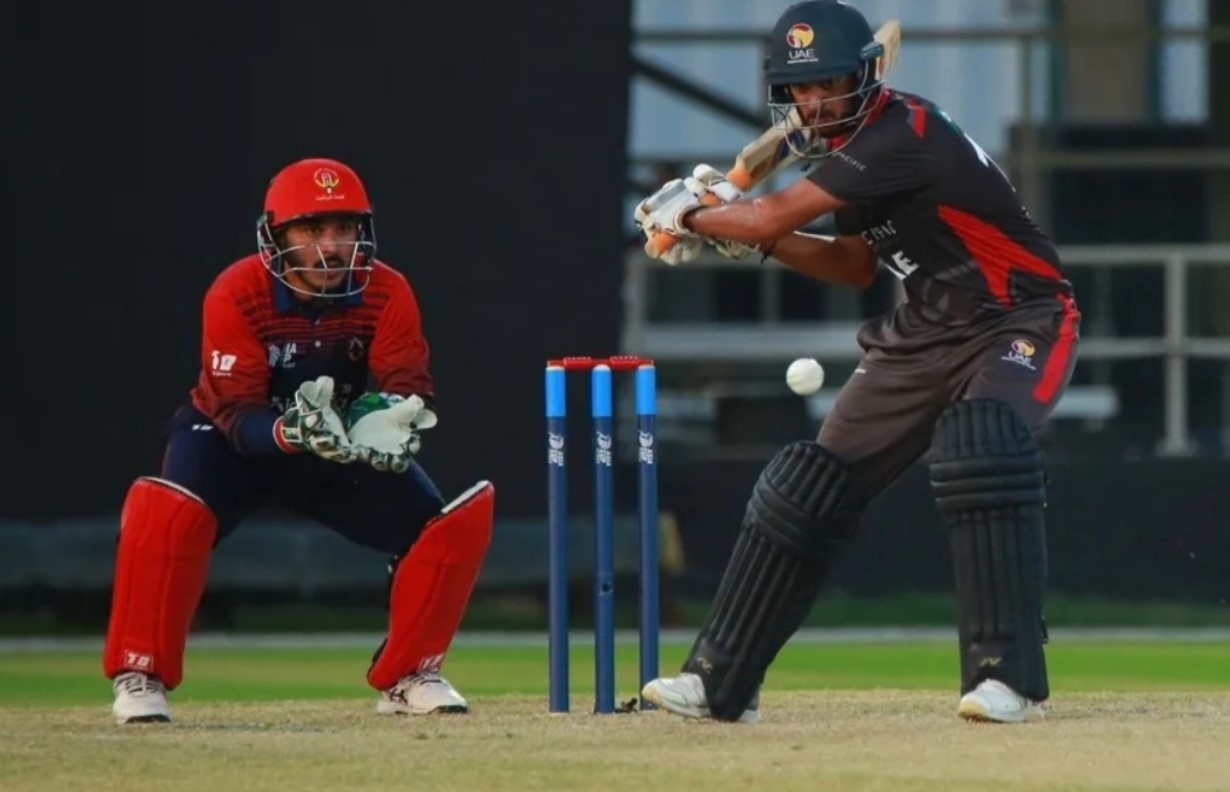 Nizakat Khan will be leading the Hong Kong team. He is a Pakistan-born right-handed batsman and bowls leg break. He debuted through T20I against Nepal in March 2014 and two months later played his first ODI against Afghanistan. His last ODI was against India in September 2018.

The 30-year-old was named as Hong Kong's captain in May 2022, ahead of the 2022 Uganda Cricket World Cup Challenge League B tournament. He has played in the 2010 Under-19 World Cup representing Hong Kong Under-19s team.

The tournament was scheduled to be played in Sri Lanka, but it has been shifted to UAE due to political and economic crisis in the host country. However, Sri Lanka has retained the hosting rights even though no single match will be played in the country.

Meanwhile, all the eyes of cricket fans in Asia will be on the India vs Pakistan match on August 28. The two are arch rivals for decades and cricket lovers look for excitement in the matches.