Surprised Shardul Thakur was not the man of the match: Virat Kohli

Indian captain Virat Kohli expressed surprise that pace bowler Shardul Thakur did not win the 'Man of the Match' despite his excellent bowling effort in the final ODI in Pune, against England on Sunday. Shardul finished with figures of 4 for 67 in his 10 overs, dismissing Dawid Malan (50), England skipper Jos Buttler (15) and Liam Livingstone (36). Earlier, he also hammered 30 from 21 with the bat, a knock which featured three sixes.

For England, Sam Curran played a blistering knock of 95 not out from 83 balls, and lifted the team out of nowhere to the doorsteps of victory. The visitors eventually lost by seven runs. While Curran was awarded the man of the match, England opener Jonny Bairstow was named Man of the Series for scoring 219 runs. Bhuvneshwar Kumar, who claimed six wickets in the series, was among the contenders for the Man of the Series.

Speaking at the post-match presentation after India’s win, Kohli said, "I am surprised Shardul was not the man of the match, and Bhuvi was not the man of the series. A lot of credit to them for bowling so well in adverse conditions. Prasidh and Krunal were impressive but death overs batting was extremely good, despite the early wickets, and if the top three can get a hundred, then we can get 370s and 380s later." 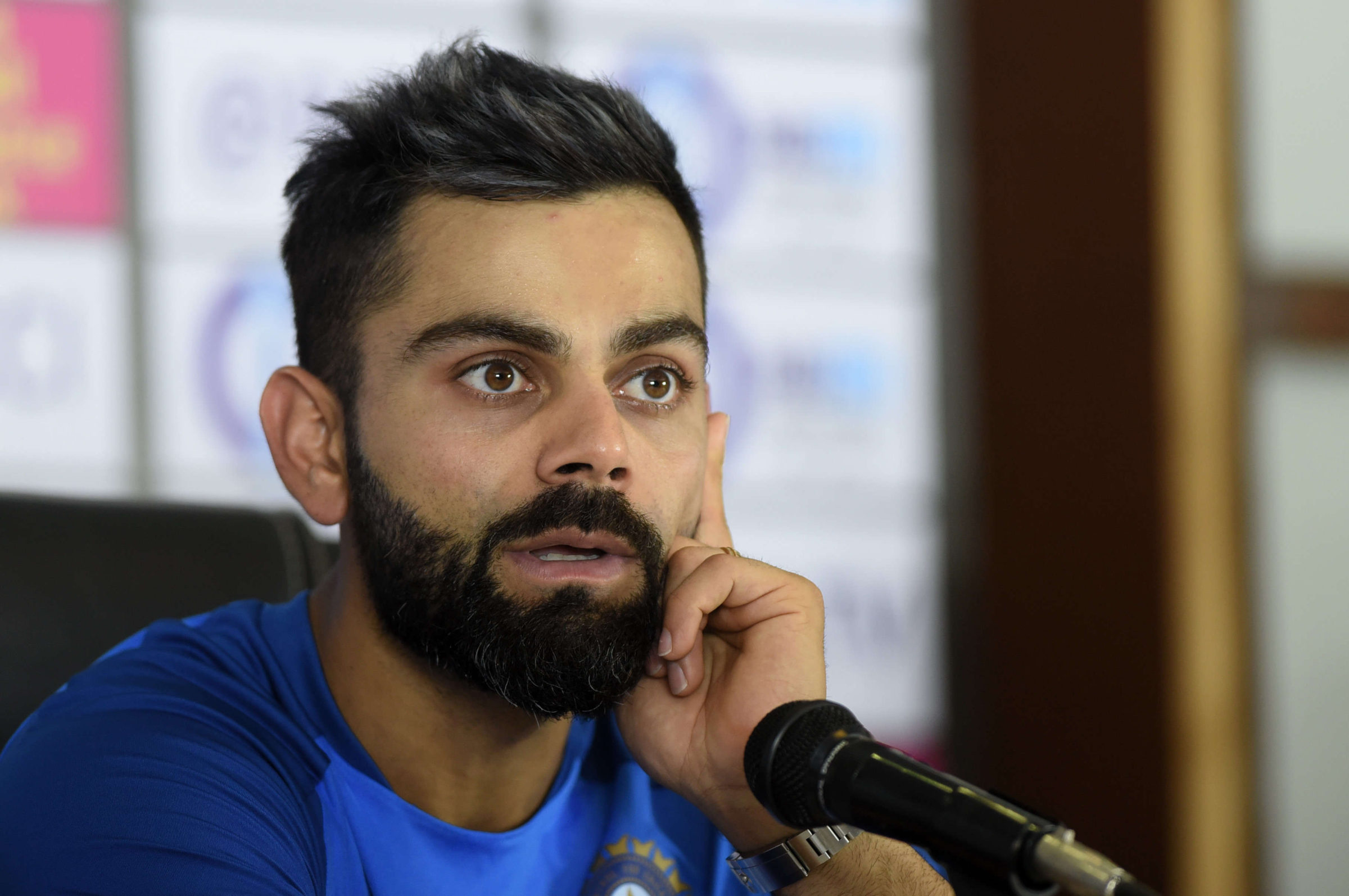 On England’s chase, Kohli added that Curran played very well but his bowlers held their nerve to keep India ahead. He also admitted that the fielding was not up to the mark, with catches being dropped, but claimed it wasn’t due to lack of intent.

"When the top-two battle each other, we will get exciting games. No one will throw in the towel, and Sam played really good innings to keep them in the hunt. However, our bowlers picked up wickets, and it moved from us finishing it off to them getting over the line before Hardik and Nattu pulled it back. It is most disappointing for the guy who drops the catch, but as much as you get disappointed, catches get put down and sometimes they cost you. There's no lack of intent, and our body language was outstanding. Eventually, we got over the line," he said.

"This win has been sweet because it is against the top team in the world, and we are looking forward to the IPL. It's been an amazing season, series, and this was a great way to finish it off. Scheduling needs to be looked at in the future, since playing in bubbles will be difficult, and everyone can't have the same mental capacity all the time, but I am looking forward to the IPL for now," he added.