We can't play in T20 mode straightaway in fifty overs because there is more time: Shreyas Iyer after Auckland defeat

New Zealand came up with an excellent effort to beat India by seven wickets in the first one-dayer in Auckland on Friday, November 25 and go 1-0 up in the three-match series. Sent into bat after losing the toss, the Men in Blue put up 306/7 as Shreyas Iyer (80), Shikhar Dhawan (72) and Shubman Gill (50) struck half-centuries, while Washington Sundar (37* off 16) played a nice cameo. However, in the chase, Tom Latham struck a brilliant 145* off 104 balls as the hosts cruised to victory in 47.1 overs. Latham and Kiwi skipper Kane Williamson (94* off 98) added an unbroken 221 runs for the fourth wicket.

India got off to a good start in their defense, reducing New Zealand to 88/3 by the 20th over. Shardul Thakur dismissed Finn Allen for 22, while debutant Umran Malik sent back Devon Conway and Daryl Mitchell 11. Latham and Williamson, however, proved too for India’s bowlers on the day.

At a post-match conference, Shreyas was asked if India finished with a below par total. Describing reaching 307 as a commendable effort, he added, "Few things didn't go our way. It is a learning curve for us and hopefully we can go back and introspect and come back with new ideas.” 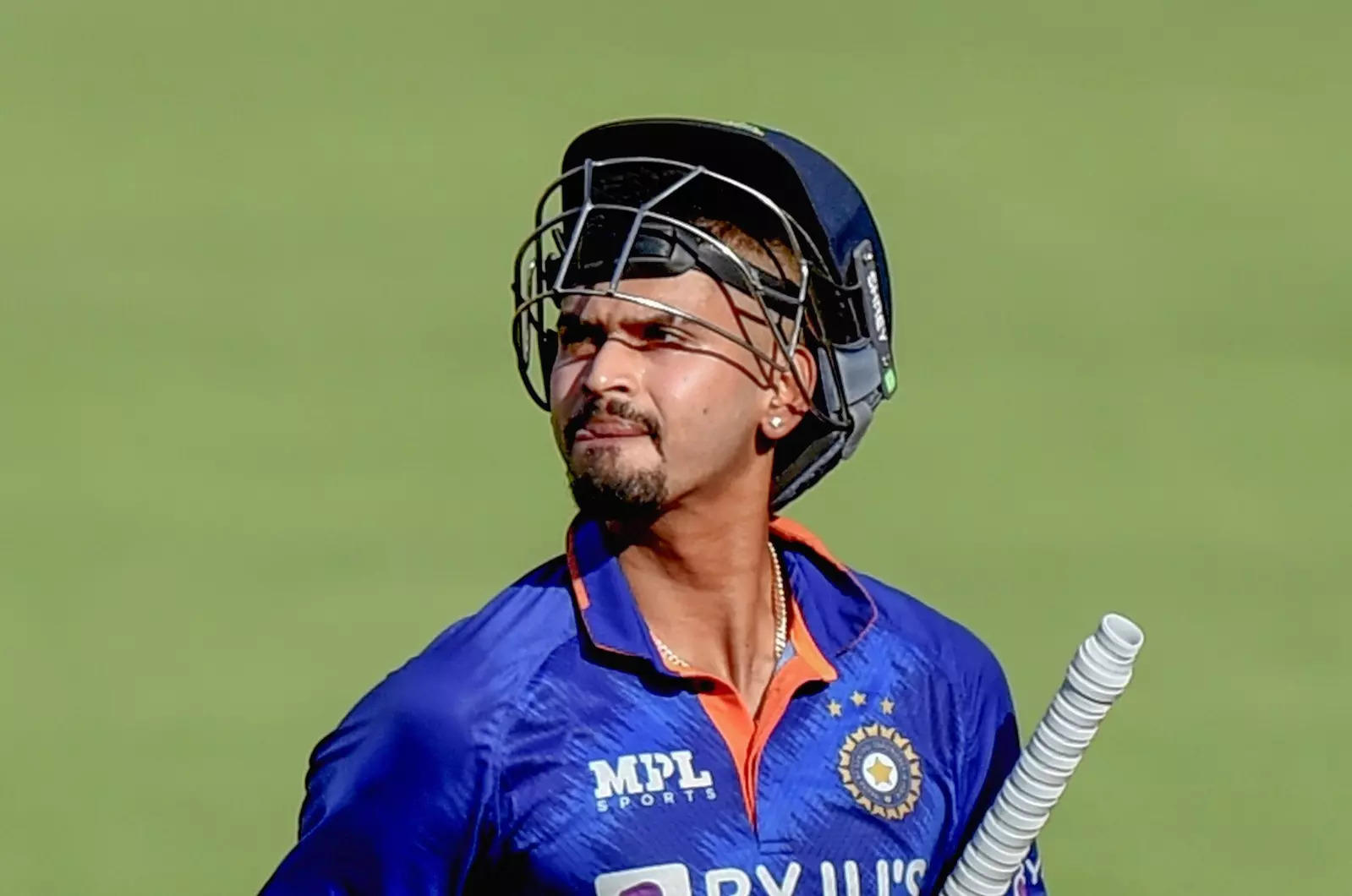 He was also quizzed about India’s comparatively conservative approach in the first half of the innings, a style of play which has been described as dated by many critics and former cricketers. Defending the batters, he said, "We can't play in the T20 mode straightaway in fifty overs because there is more time. One can plan his batting looking at the wicket and deciding in his mind what a par score would be. One needs to adapt. Fifty overs can change from time to time. Sometimes there can be sunset, there can be dew on other times and you don't know how the wicket will play."

The 27-year-old credited the experienced New Zealand duo of Latham and Williamson for acing the chase with precision. He described their knocks as fantastic, adding they knew which bowlers to target. “The way Latham took off in that over, I think that completely shifted the momentum towards them. He wanted to come in and build that partnership. Since they have been playing together for so many years, I am sure they know their strengths and weaknesses pretty closely.

Having lost the opening one-dayer, India face a must-win situation when they take on the Kiwis in the second match at Seddon Park in Hamilton on Sunday, November 27.