Team India batter KL Rahul has been cleared to be part of the one-day team for the tour of Zimbabwe. He has been added to the squad as captain, while opener Shikhar Dhawan, who was earlier picked as skipper for the series, has now been named as Rahul’s deputy.

On Thursday, August 11, the BCCI shared an update on their website. The official statement from the Indian cricket board read, “The BCCI Medical Team has assessed KL Rahul and cleared him to play in the upcoming three-match ODI series in Zimbabwe. The All-India Senior Selection Committee has appointed him the captain of the side and named Shikhar Dhawan as his deputy.” 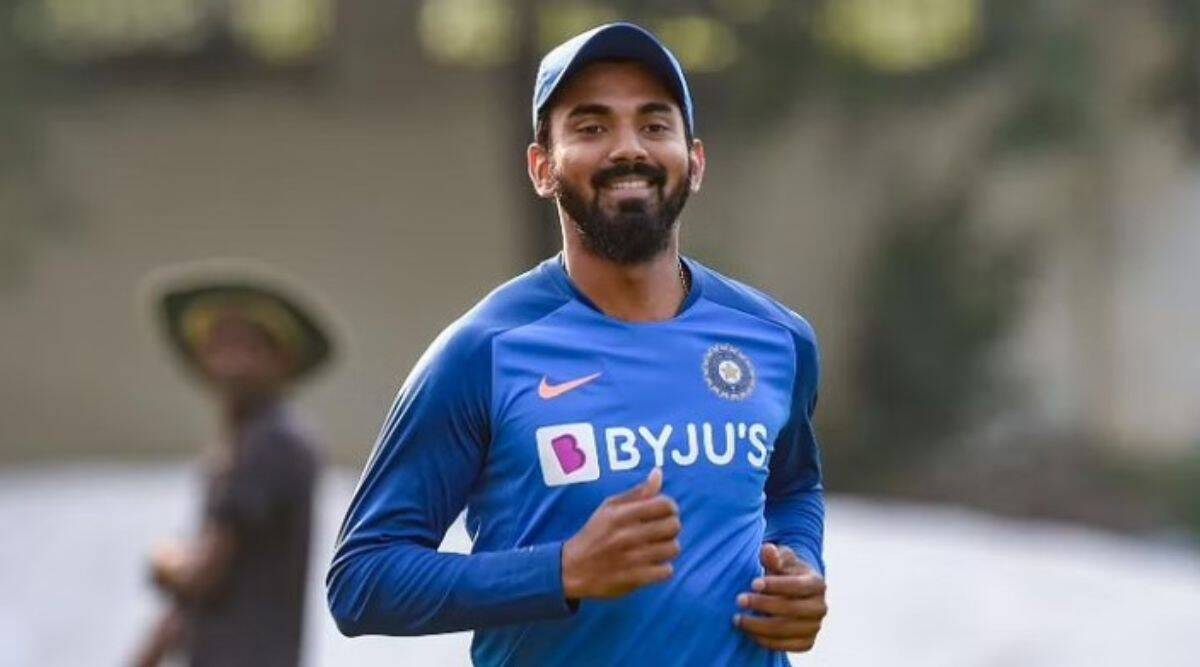 30-year-old Rahul has not played any cricket for India since the white ball series against West Indies at home in February this year. He captained the Lucknow Super Giants (LSG) during the Indian Premier League (IPL) 2022 and even led them to the playoffs. Subsequently, he was named captain for the home series against South Africa. However, a day ahead of the first T20I, he was ruled out due to a groin injury and Rishabh Pant was named captain.

Rahul also missed the tour of England and instead headed to Germany for a sports hernia surgery. He was expected to be fit for the T20Is against West Indies. However, he tested positive for COVID-19 just ahead of the series.

All the three one-dayers during India's tour of Zimbabwe will be played in Harare from August 18 to 22.