Rahul all praise for Sehwag for allowing Punjab to express themselves

Kings XI Punjab opener KL Rahul came out in praise of the IPL teams mentor Virender Sehwag for the manner in which he allowed the players to express themselves.

Kings XI Punjab opener KL Rahul came out in praise of the IPL teams mentor Virender Sehwag for the manner in which he allowed the players to express themselves. 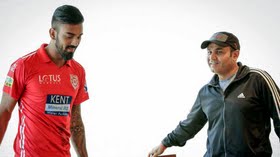 Punjab began the tournament well with five wins in six games, but were very poor in the second half. "I did go up to Sehwag and spoke to him at different times. He kept his game very simple and that's his advice to all the players, to go out, trust your gut feeling and enjoy the game with a smile on our face.

“That's the kind of freedom he has given to everybody, not just me, be it batsmen or bowlers," Rahul was quoted as saying in an IANS report.

"And this is the brand of cricket we want to play as a team, not always keeping in mind the result. We want to be fearless and aggressive. In a tournament like the IPL, sometimes it will work and at other times it won't,” Rahul further said in the report. 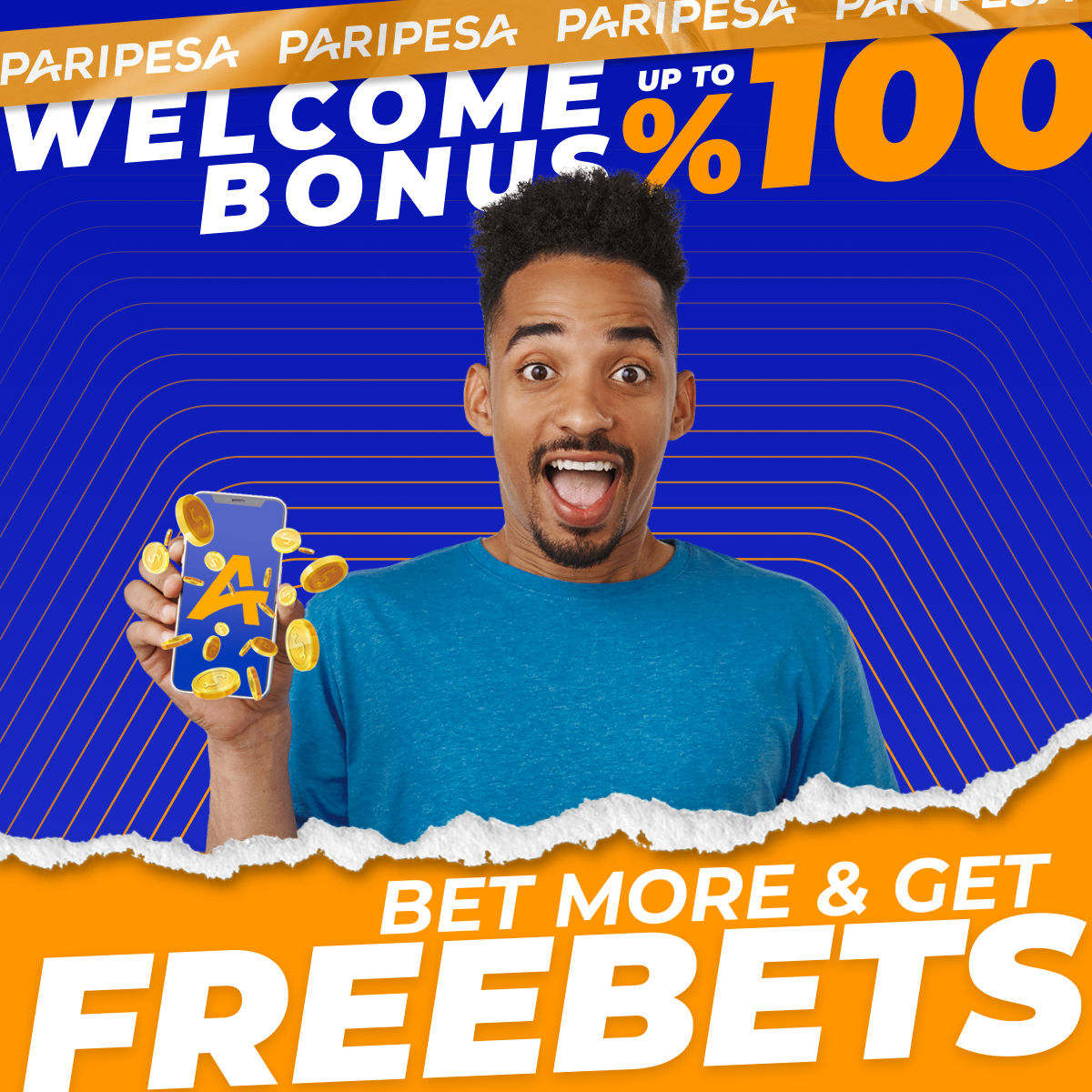