We will play hard to get a result in 3rd Test: Pakistan coach Saqlain Mushtaq

Pakistan coach Saqlain Mushtaq has asserted that the hosts will push for a result in the final Test against Australia, which begins on Monday, March 21. The first Test between the teams in Rawalpindi ended in a drab draw while Pakistan escaped out of jail in the second Test in Karachi courtesy hundreds from Babar Azam and Mohammad Rizwan.

Speaking at a media interaction on Friday, Saqlain remained positive and said, "I think after our fight back (in Karachi) we are very optimistic and we will play hard to get a result and obviously we also want a result and to win this series. We are ready to play tough cricket in the final test."

There has been a lot of criticism of the pitches used for the first two Tests, which has favored batters. Only 14 wickets fell in Rawalpindi over five days. There was a bit more for the bowlers in Karachi but a result still could not be achieved. Despite this, the coach dismissed the theory that Pakistan did not prepare pitches to suit their strengths. 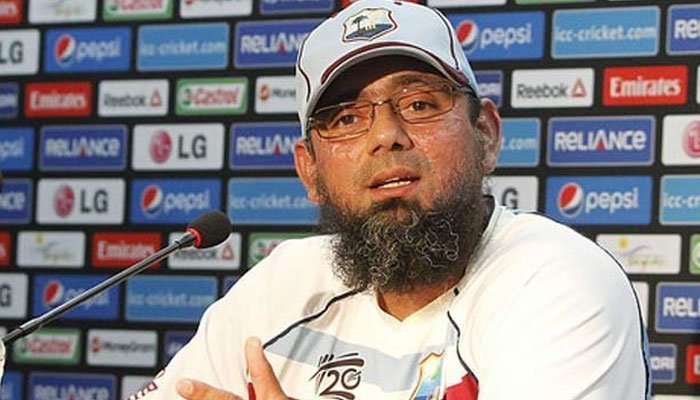 On the high-scoring first Test in which there was literally nothing for the bowlers, he said, "Frankly speaking if the weather had not played a part and we not lost those 60-70 overs we would have got a great test match maybe even a result."

Analyzing Pakistan’s performance on the last two days of the 2nd Test, he asserted that Pakistan created history by batting for so long. Saqlain claimed, "I think we created history the way the second Test ended. Every player showed their character and self belief in each other. Lot of people said it was impossible for us to save the test. We played more than 1000 deliveries and remember Australia is the no one Test side and the way they beat England 4-0 recently their confidence was sky high.”

"I consider myself lucky to be head coach and feel proud of the way our players fought after the first innings collapse," he added.

Set an improbable target of 500-plus, Pakistan scored 443 for 7 in the fourth innings.

Babar Azam fell 4 short of a double hundred while Rizwan remained unbeaten on 104.