No big surprises would be on the card in the T20I match against Australia, but surely the two sides may brush up their teams for the upcoming T20 World Cup 2022 scheduled to be held next month in Australia. Of course, Team India will be playing in full-strength in the series, which is to kick start on September 20, and the only loss is Arshdeep Singh, who is advised to attend routine conditioning camp at the National Cricket Academy in Bengaluru.

Team India will be equipped with the best XI and fans will be witnessing the return of pacers Harshal Patel and Jasprit Bumrah. Both have lately recovered from injuries. Rohit Sharma would be expecting the best performances from players as the series would be the key for the upcoming multi-nation tournament.

However, Rohit Sharma needs to make a wise decision between Rishabh Pant and Dinesh Karthik once again. Pant may get the chance based on the performances in Asia Cup. He is undoubtedly the first-choice wicketkeeper. Probably, Karthik may get a chance in the South Africa series thereafter. 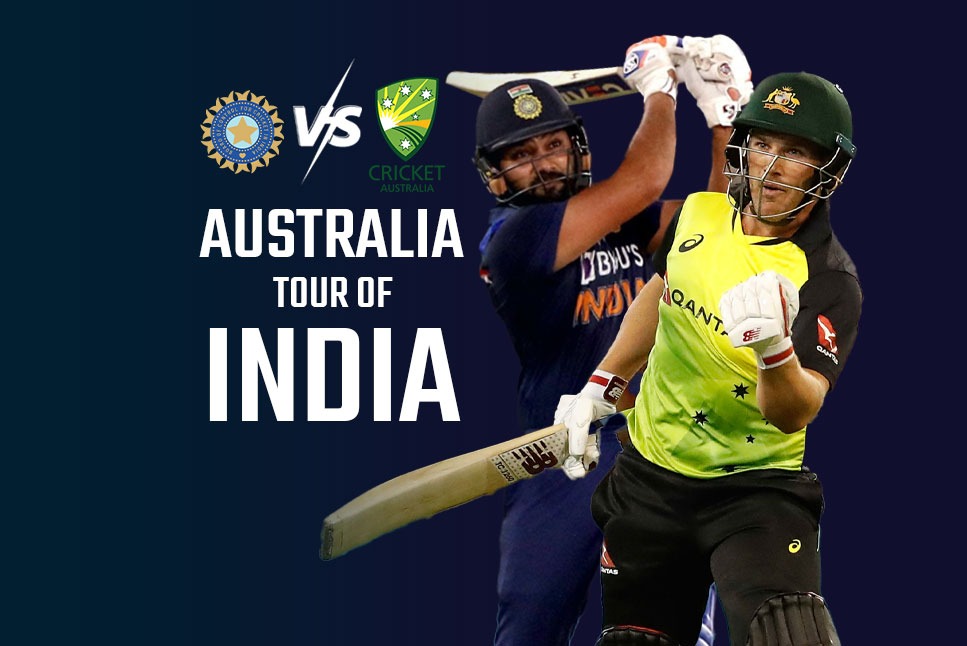 Similarly, a wise decision is to be made between Bhuvneshwar Kumar and Deepak Chahar. Both the players are equipped with similar skills as pacers and only one can go in the team.

Australia, on the other hand, is without Micthell Starc and David Warner. Both are dropped due to injuries. Tim David could be a matter of concern for the Indian players. He is a big power-hitter. Nathan Ellis and Josh Inglis will be the new faces and it would be interesting to watch them in the series.

The India-Australia T20 series will be played on September 20, 23 and 25 in Punjab, Nagpur and Hyderabad respectively.

Meanwhile, below is a predicted Playing XI for both the teams:

Australia will be hosting the 2022 ICC Men's T20 World World Cup from October 16 to November 13 across its Adelaide, Brisbane, Geelong, Hobart, Melbourne, Perth and Sydney cities. The final will be played at the Melbourne Cricket Ground. India and Pakistan are placed in the same group and the two arch-rivals are to play their first match on October 23 at the Melbourne Cricket Ground.