Asia Cup is coming, so it is good for him: Shikhar Dhawan on Zimbabwe ODIs

Team India opener Shikhar Dhawan has stated that the tour of Zimbabwe will be good practice for KL Rahul ahead of the Asia Cup in the UAE. Rahul will be returning to international cricket with the Zimbabwe series, which will be played from August 18 to 22. The 30-year-old has not played for India since the white ball series against West Indies at home in February.

Rahul will be leading the team in Zimbabwe. Dhawan was earlier named captain for the tour. However, once Rahul was declared fit, he was named as skipper, with Dhawan being named the vice-captain.

At a press conference ahead of the series, Dhawan was asked about the significance of Rahul’s comeback. He replied, "It is very good news that KL Rahul is back and will be leading the side. He is one of the main players of the team. Asia Cup is coming, so it is good for him and I hope he will gain a lot from this tour.” 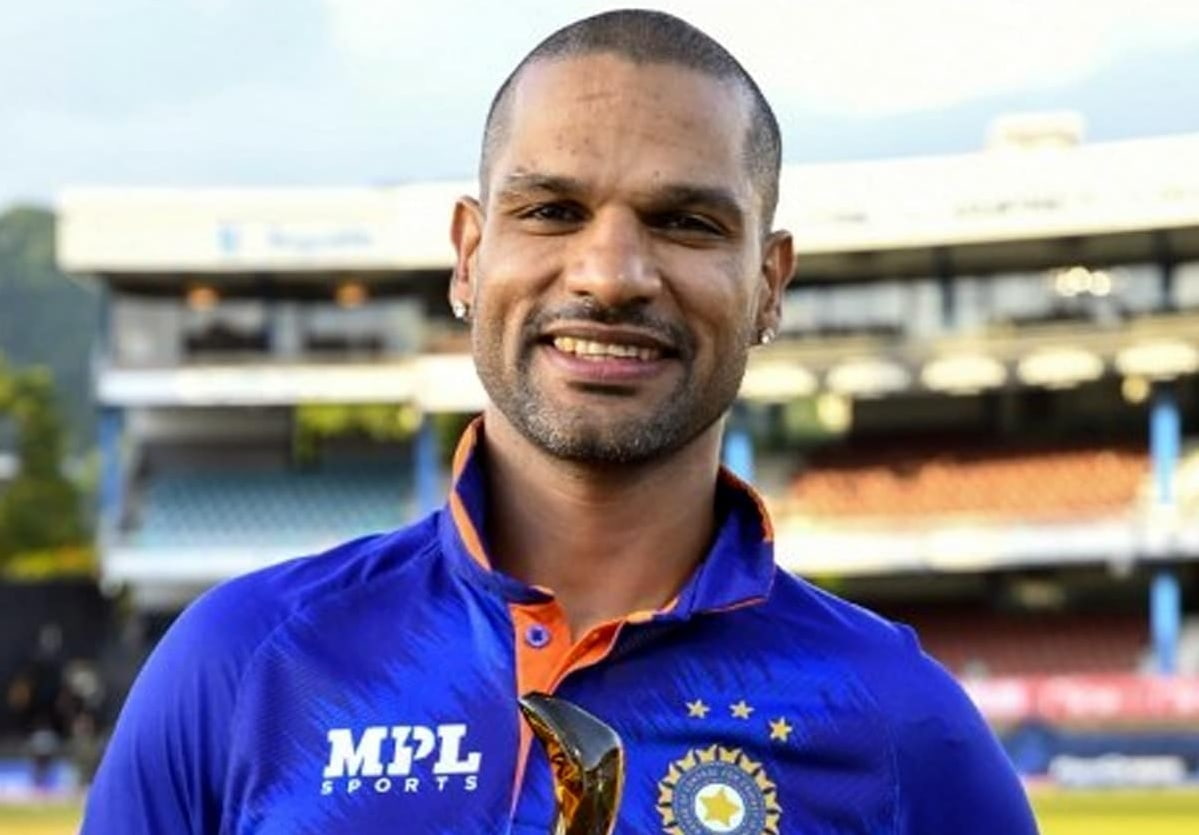 On the ZImbabwe players, the 36-year-old stated that when they start winning, their players will get noticed and the players will get exposure as well. He added, “We will plan for every player. I want to do well and score runs for the team. I will keep a positive mindset, it is a good opportunity for me.”

Dhawan also reserved special praise for Sikandar Raza and said, "Sikandar is a very good player, he has been playing for Zimbabwe for a long time. He is a quality player, I am sure players will come up with nice plans for him. They will have their bowlers' meeting."

On what playing against Zimbabwe means, Dhawan explained that it is very good for world cricket. He concluded, “It is good for us and them. It is good for them to play against a quality side. We have got young guys here, it is an opportunity for us to try the younger guys. It is a good exposure for both teams and this is how Zimbabwe will also get better when they get to play against quality sides.”

All three matches of the series will be played at the Harare Sports Club.